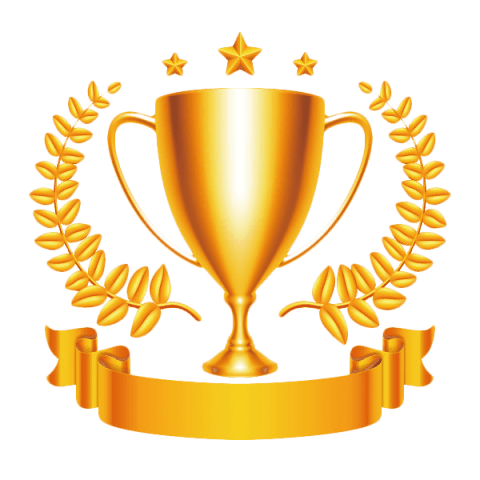 For the meritorious and noble services rendered in the fields of Education, Social Welfare and handicapped Welfare, Dr. J.K.K. Munirajahh has been awarded California Golden State Award in 1972. In public recognition of their outstanding performance as employer of persons with disabilities, D r.JKK Munirajahh and Annai JKK Sampoorani Ammal Charitable Trust has been awarded the coveted National Award by His Excellency the President of India, Dr.Giani Zail Singh in the year 1987 and by his Excellency the President of India Dr.A.P.J.Abdul Kalam in the year 2004. He has also won State Awards in the years 1991, 1995, 1998. He also been conferred with a Cultural Doctorate in Humanities by World University Round Table, Benson, Arizona, U.S.A for the Services rendered by him to the society at large.